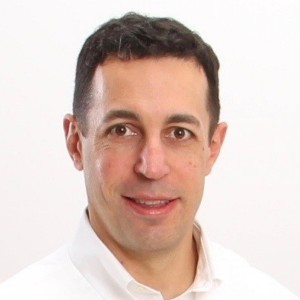 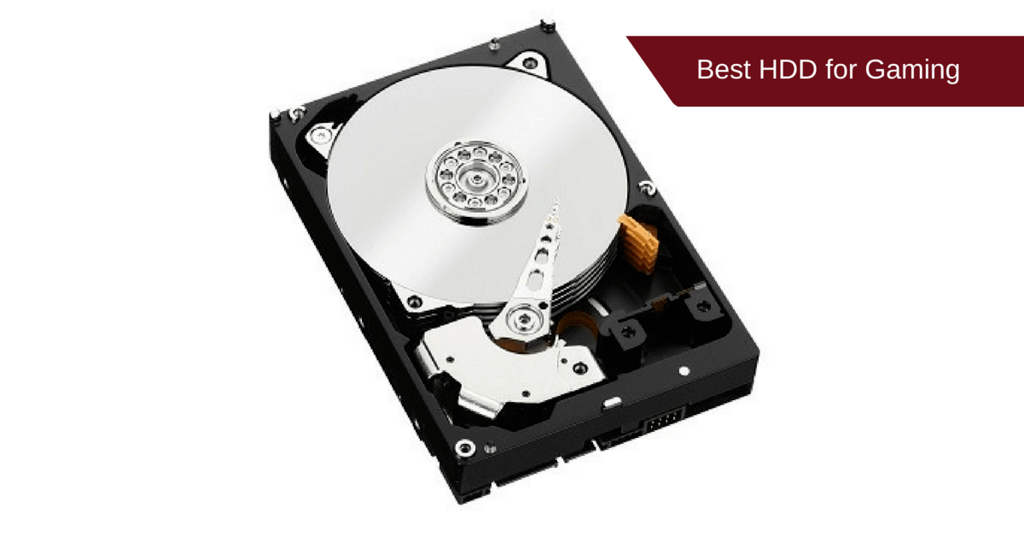 An HDD is very important if you play a lot of games. I kind of phase in and out of games,I buy it and play it for a while, then stop, then come back after a while. I reached a point where I ran out of storage and tried to go delete some games, but I couldn’t bring myself to do it because I felt like I might come back to all of them. This is where you would buy an HDD, you can simply transfer your games over to there and boom, you have more space.

So here are what we think are the best HDDs for gaming:

What Makes a Great HDD?

This is an important detail but only has a difference of a few ms (doesn’t apply as much to consoles). Every hard disk drive runs at a certain RPM (revolutions per minute). This is how many times the disk inside of the drive spins per minute. It affects how fast your hard drive will run. It could potentially add 3 or 4 ms to the response time, but if you have enough RAM in your computer and cache space in your HDD, it shouldn’t even be noticeable.

This kind of piggy backs on the transfer speed because it affects it. When the drive needs to move data from one area to another, it uses a piece of embedded memory called the cache. Having enough cache space is important because it will help speed up the process of transfer files which will affect you transfer speed.

Why Do RPMs Matter?

Since I actually wondered this myself at one point, I decided to go over it.To be completely honest, they don’t. Where it starts to matter is if you have an older model. These days, all of the HDDs are starting to have more cache space and more RAM and all that stuff. But if you are purchasing something from 2010 or earlier, you may not have tons of cache space.

This means that you would want something around 7200 rpms or higher as opposed to 5400 rpms. But, like I said, any modern HDD could function fine with 5400 or 7200 rpms because they typically have more cache space.

I think that this is the best HDD for gaming. While this isn’t much different than the other HDDs in terms of RPMs, cache space, etc. It really sets itself apart with its price and storage. If you look at the WesternDigital 2TB HDD, you will see that it is over $100, while this one is in the $80-$90 range. It runs at 7200 RPMs, it is hard to find faster than that, and has 64MB of cache space. They also have a program that allows the drive to be easily retired, I won’t go into it, but when you need a new drive, look it up and follow the steps.

I would recommend this to anyone, but mainly PC, laptop, and desktop users. It is possible to install this on consoles, but it is much more difficult. If you are willing to put in the time and effort to install it, go ahead, but there are some console hard drives lower on the list.

This is probably the most practical hard disk drive, definitely one of the best HDDs for gaming. The only reason I don’t think it is the best overall is because of some simple math. If you look at the Seagate 3TB HDD, it is about $85 and has 3TB, if we look at this Western Digital HDD, it is about $45 and has 1TB. It is a little less than half the price, but you get a third of the storage. That being said, if you don’t need 3TB, jump on this one, it is very cheap, very high quality, and doesn’t have tons of storage.

if you only need a little but of storage and don’t want to buy more than you need, this is the one. There isn’t really much to be said, it is 1TB which is on the lower end of HDDs and if you don’t need 3TB, then this is the obvious choice. It isn’t worth paying twice the price if you aren’t even going to use the extra space.

While it is much more expensive than all of the there HDDs, it is the most covered (as far as protection). The drive is formatted with vibration control technology, corruption protection technology, and NoTouch ramp load technology. I have no idea what the third thing is, but I’m sure it’s useful. In addition to this, it has a 5 year warranty in case something happens. Unfortunately, it doesn’t come with any installation parts or a manual so you will have to figure out how to do that on your own.

I would recommend this to anyone who is prone to dropping/breaking things. I am very careful and cautious with all of my technology, and I don’t believe I have ever had something break as a result of me (one of my phones completely disconnected from everything, I don’t know how). But if you are hard on your computer or just your belongings in general, try out this hard disk drive, mainly because of the warranty.

I think that this is the best hard drive for PS4. The set-up takes less than 3 minutes to do, you literally just hit a couple buttons and it is formatted. Unfortunately the instructions are unclear in the box. Turn off your system, plug in the hard drive, turn on your system and follow the short formatting prompts. The game transfer takes less time than the other devices which is another huge plus.

I’m gonna keep this short and obvious, this is the best HDD for gaming if you are on a PS4. If you want a more in depth list check out our article on the best hard drives for PS4.

I can confirm that this is the best hard drive for the Xbox One. I have owned this one for several years, since the Xbox One came out, and it has yet to fail me. I have something like twenty games on here and still have more than a tera byte of storage left. I own the other HDDs, but not for as long as this one, this is a solid hard drive that is unfortunately not compatible with any other systems.

Once again going to keep it short, best hard drive for Xbox One.

The Seagate 3TB BarraCuda Internal Hard Drive is the best HDD over all. It has the best storage to price ratio, the highest quality, and the highest rating. If you are on console, those are the two best hard drives for either console, and I strongly recommend both of them.